I was involved in an accident on Dougall and Norfolk Sat morning. There was damage to the front tire area and could not drive the vehicle. The four ways were on and the car was in the right hand lane. Tow truck was called immediately. Estimated time of arrival was 6 minutes. It was pouring rain. A man in a black car pulled up behind the car, then beside the car and looked on the car. He then angrily pulled in the front of the vehicle in front of the car. He got out and approached the second vehicle involved and started yelling and swearing to move the car. No kind offer to assist, just yelling and swearing etc. At seniors just involved in an accident. His last scream was that he was "sending us a ticket"! And aggressively left. I was in dismay at this rude unkind younger male. I surely hope he was not a police officer because of his bad behavour. Could just imagine how he would treat people. 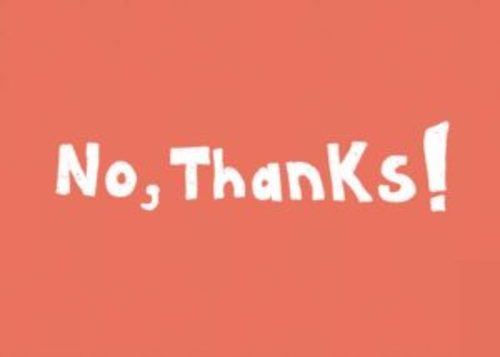